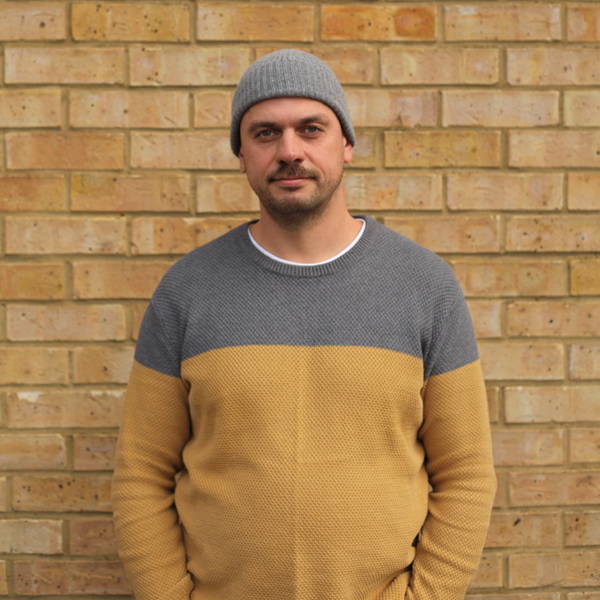 Jaanus is a lover of life. Be it work, spending time with children or just chilling - he enjoys every moment of life to the fullest.

Jaanus enjoys eating and drinking - coffee, wine, cocktails ... everything that can make even a small taste experience. His hobbies tend to easily turn into work, but when he goes on vacation, he pursues strange destinations where he can spend quality time with his family. Janus' favorite computer game is Excel. 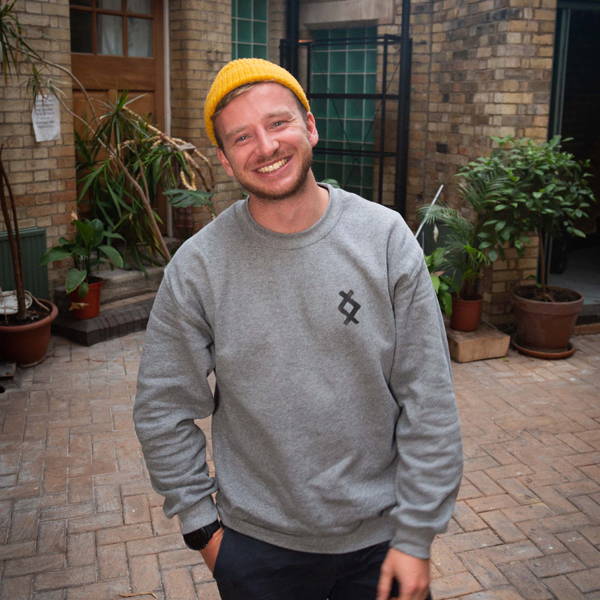 Jake is no stranger to the coffee world. Previously responsible for Sanremo's commercial sales and training, he recently took over operations at Mission.

Jake is an avid fitness fan. He always has the next triathlon in front of his eyes, for which he is constantly preparing. He is also a big fan of climbing, but finds that the opportunities to practice this extreme sport in London are limited! Being a Devonshire boy at heart, Jake's strong passion for the ocean and being outdoors has persisted. Surfing, camping, sailing and craft beer are his ideas for an ideal weekend. 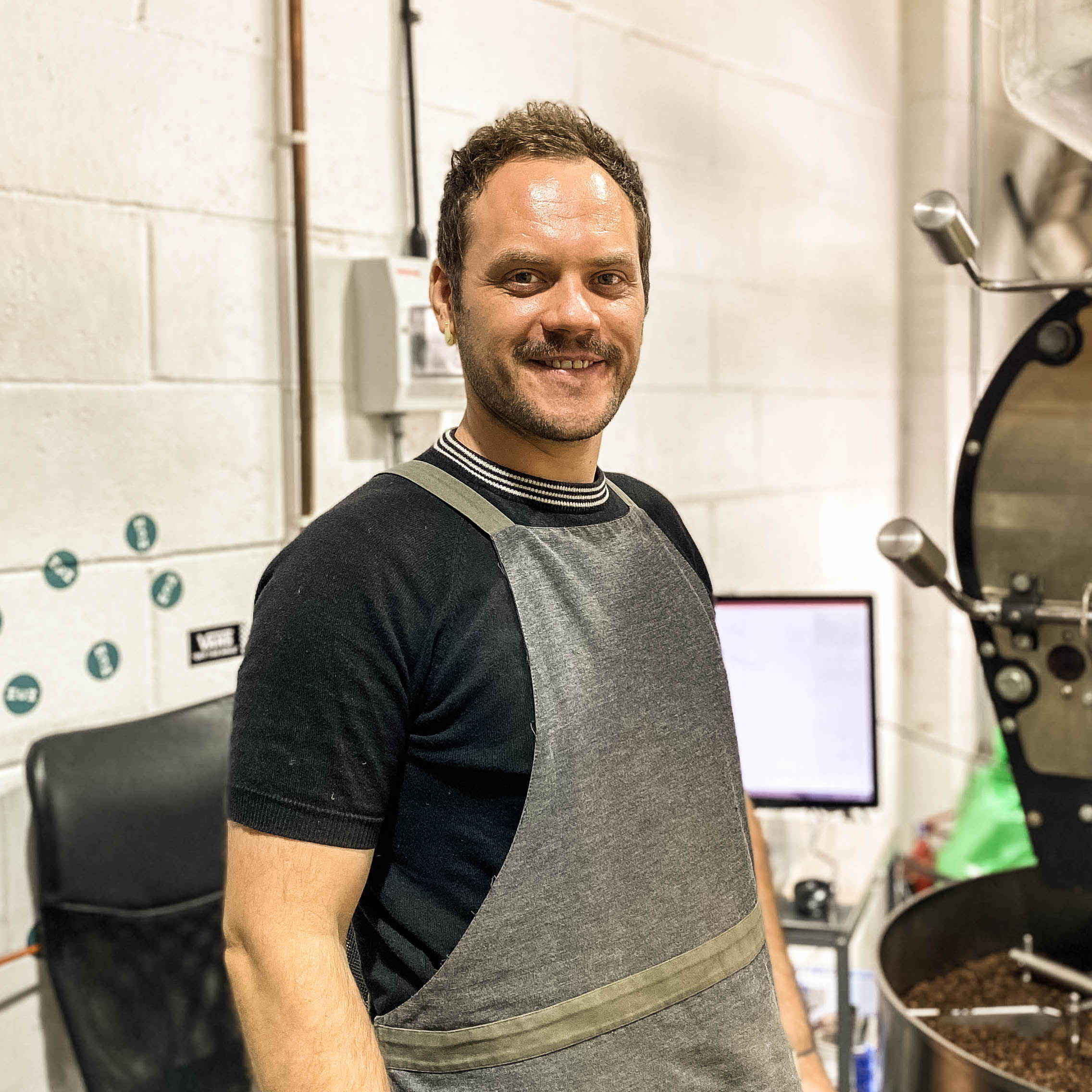 CHAIRMAN OF THE TOASTING HOUSE

Our main toaster Edgaras joined the team in the summer of 2020. In Lithuania, he started roasting in 2013.

In between roasts, Edgaras plays the saxophone and enjoys cycling and reading. 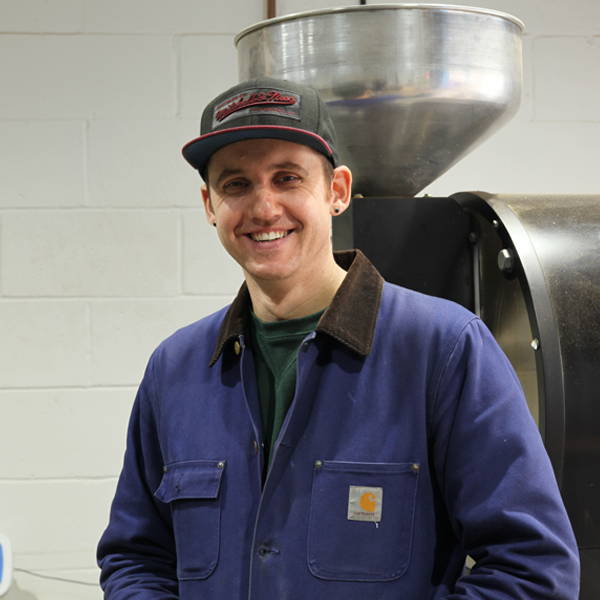 Tomas loves dancing; especially when it comes to funk, soul and rare groove records from his own collection. She also participates in break dance events and leads an active lifestyle, always traveling and discovering new countries. Tomas is also really interested in photography, you can see so many of his works on our website!

Having previously worked in the hotel business, Tomas received a call one day offering him a job interview at a London coffee company. He had always loved coffee and enjoyed the social world it created. He decided to go to London for an interview, quit his hotel, took out all the money in his bank account and bought one ticket to London. 9 years later he is still here at Mission Coffee Works. According to Tomas, he spends every working day with his dream team! 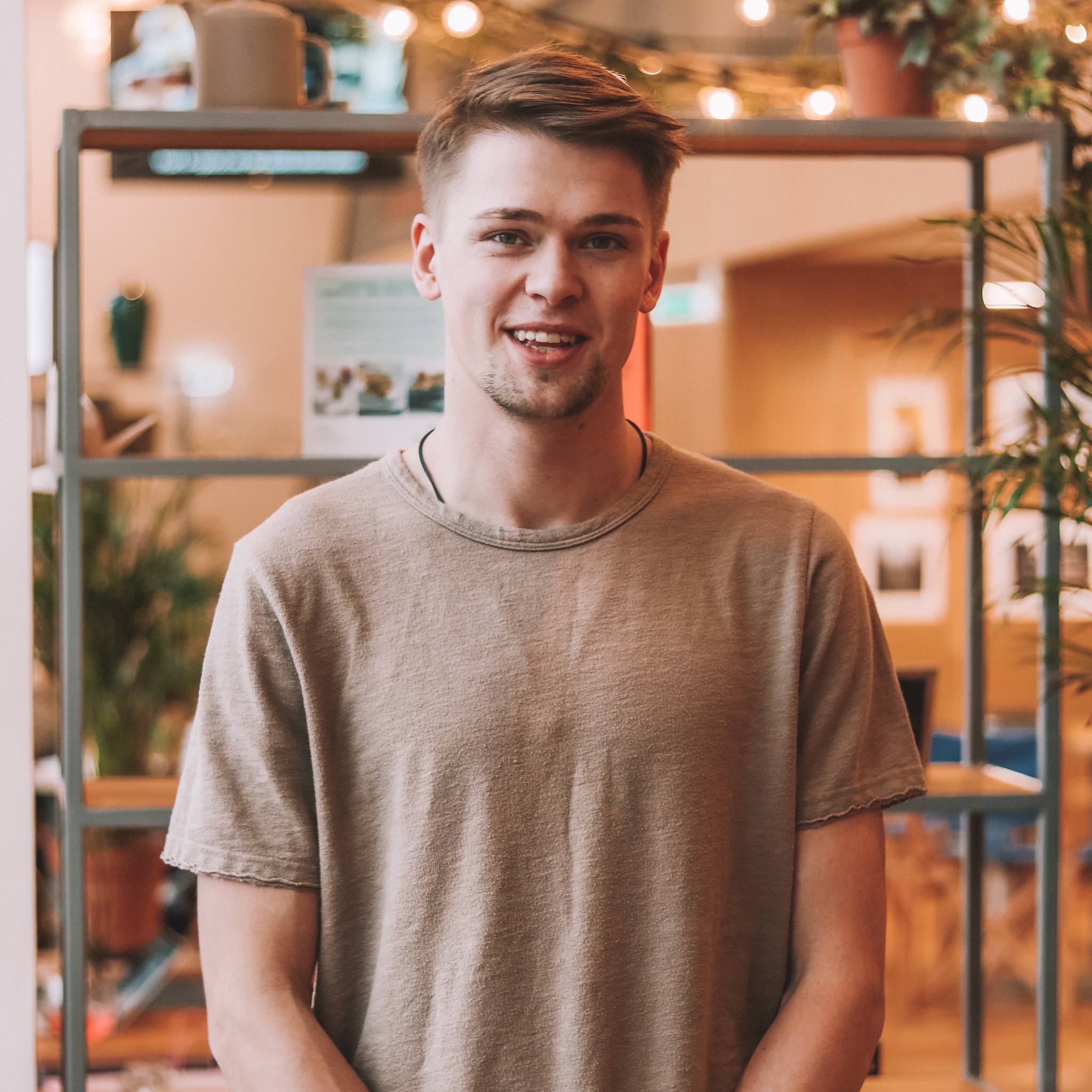 Kaur has always been a big basketball fan, but his latest interests are yoga and food - especially Thai food, which he loves to cook at home. There was a time when he didn't drink coffee at all, but he was inspired by the passion of the people around him who are immersed in the world of Specialty coffee. He tried to set up an espresso in 2014 and has been committed since then - traveling between Tallinn and London to learn and experience the world of coffee to the fullest.

Today, he is permanently based in Tallinn, leading our Estonian team. Kaur is a good communicator and is motivated by helping people and solving problems. 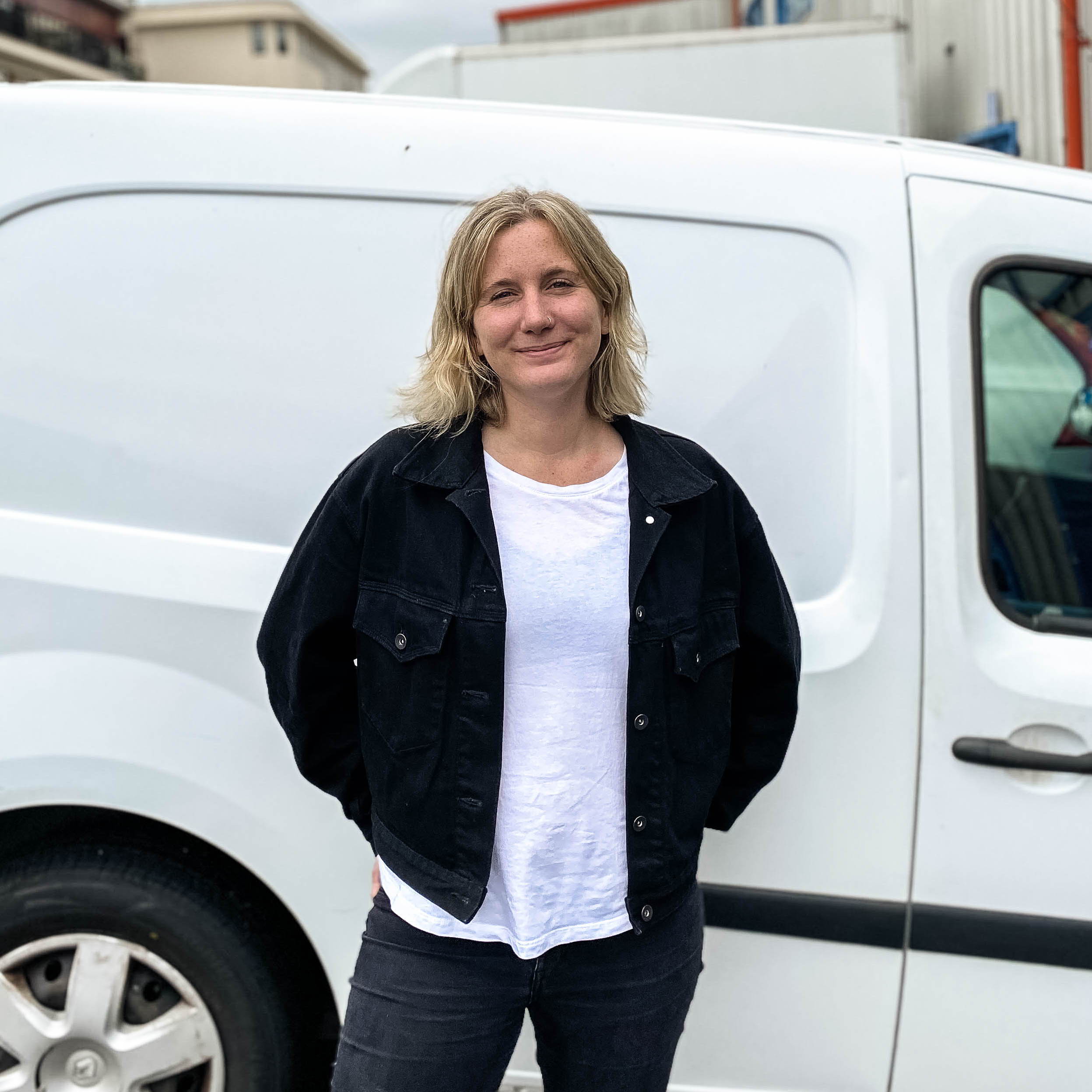 Rachael leads marketing in our team. He has a long experience in the service sector, but he did not enter the coffee world until a year later in Australia. 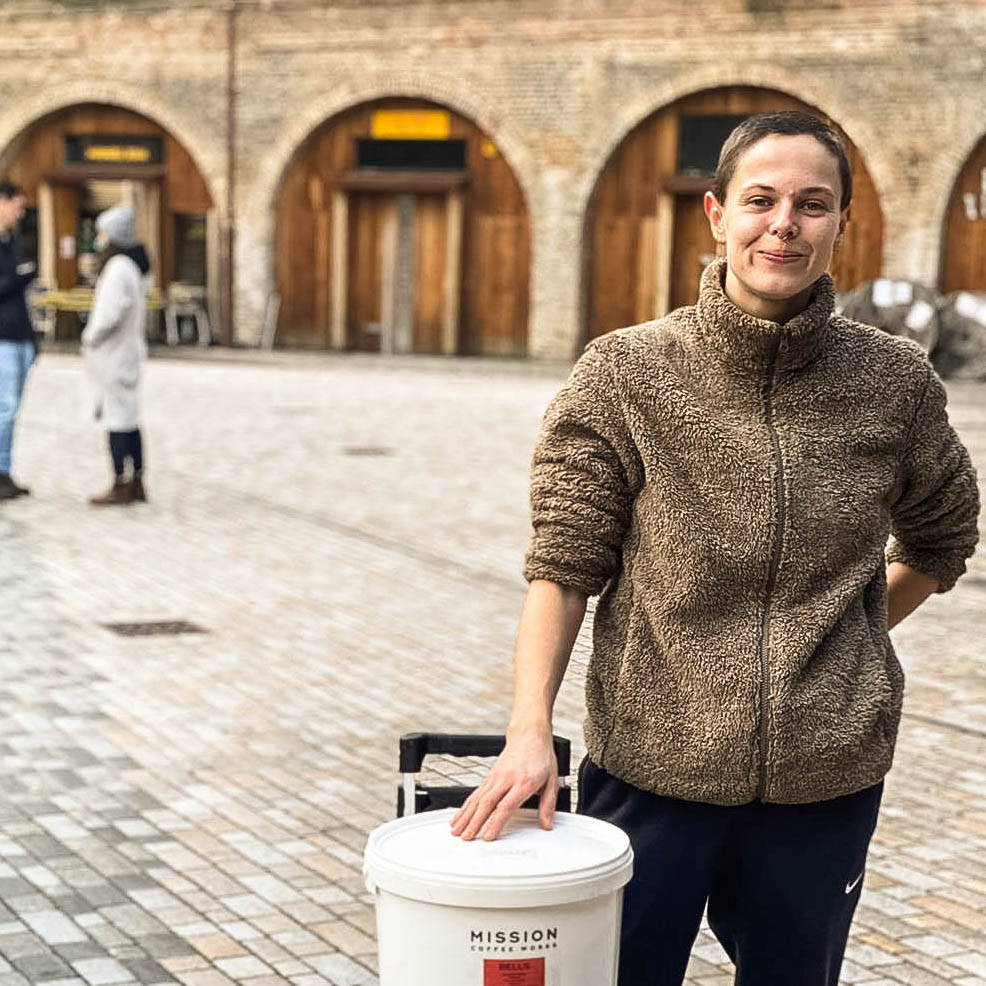 Melodie had run the Kings Cross specialty café in London for a year and a half before working as a roastery assistant in Mission. After working in the service sector for the last ten years, he has not been able to let go of his love of coffee, and today he has found his place behind the tents of coffee production, which helps to expand knowledge and see another aspect of the industry.

When we come to us from France, Mel loves art in every form. He likes to read, draw and sometimes drive the MCW team crazy with his singing (all the time).

During the day, he enjoys clean and sweet filter coffee in cafes and reads a book. In the evenings, you will find him brewing a sour beer from the craft beer bar. 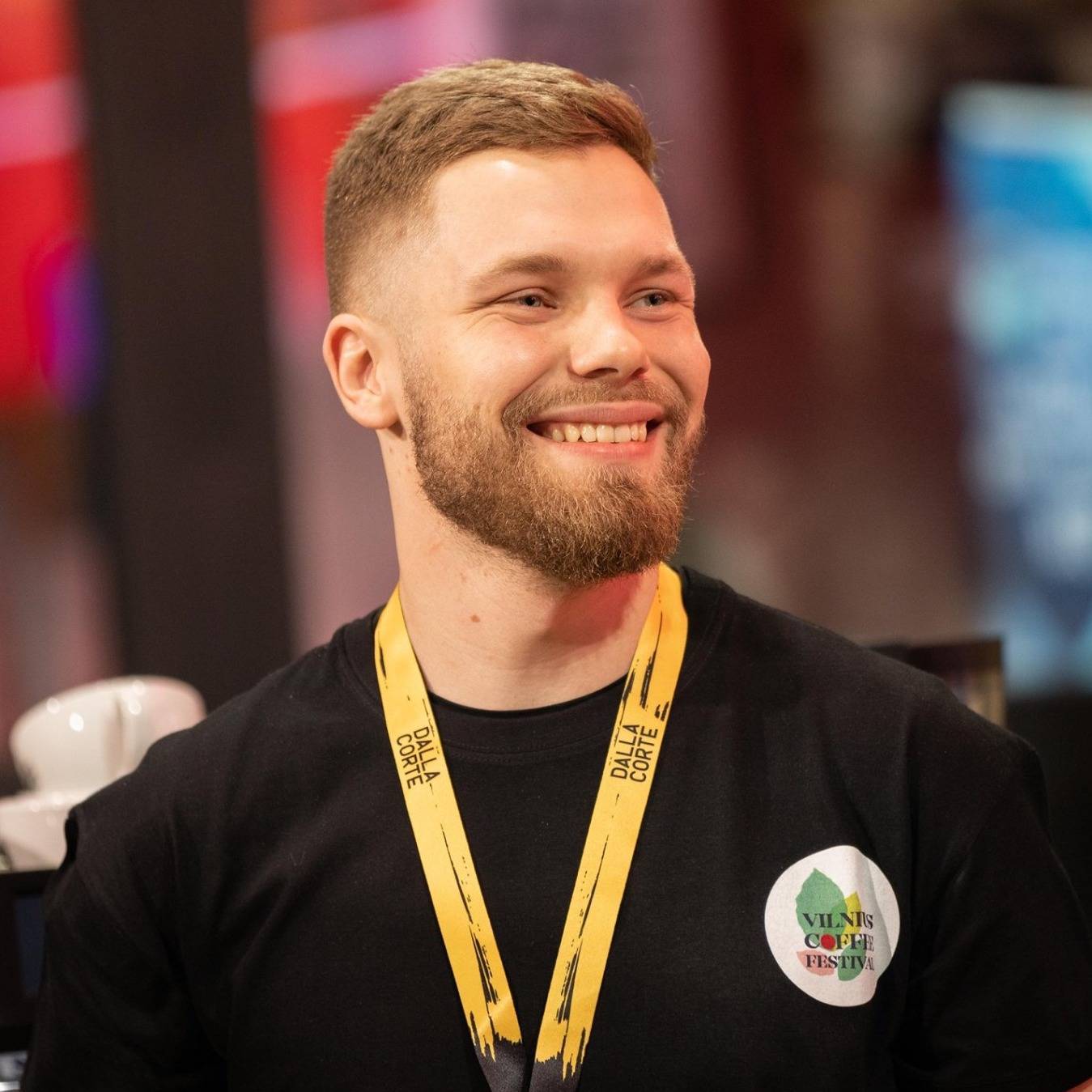 Laurynas is our representative in Lithuania. He met MCW coffees for the first time while living in Estonia and decided to share a good thing with coffee lovers in his homeland. The senior competitor, who has twice represented Lithuania at the World Barista Championships, has also been a judge at various competitions and now organizes coffee competitions as the coordinator of SCA Lithuania Events.

Between delicious coffee and storytelling, Laurynas rides a bicycle and snowboard or tries to get into nature for some other reason. When it gets dark, you can't fight the desire to visit the best cocktail bars in Vilnius to try one or two drinks.